Zuratti Sports Agency
DEATRICH WISE -THE EVERY DOWN PLAYER-

Zuratti is a world-class premiere sports management agency with locations in Colorado, California and North Carolina.

President & founder Michael Chelala is a man who prides himself on treating his clients as his own brothers and sisters.  Michael had a vision of creating his own extended family. That family is now known to him and the world as “Zuratti”.

A product of the inner city streets of Cleveland, Michael is regarded by NFL front offices as one of the fiercest negotiators in the industry. General Managers know to expect a battle when they draft any of his clients. Michael’s financial and Accounting background gives him a leg up on other agents with law backgrounds. He simply does NOT leave money on the table.

Prior to launching his new family, ZURATTI, Michael joined forces with Lamont Smith in the representation of several Hall of famers including BARRY SANDERS, JEROME BETTIS and EDDIE GEORGE. At All-Pro Sports, he rose to leadership roles in contract negotiations, NFL relations, procurement of marketing and endorsement deals, pre-draft training, talent acquisition and client relations.

Cephus is a licensed attorney in Arkansas, Missouri, and Texas. He holds a Juris Doctorate from THE University of Arkansas, and a Bachelor’s of Science in Mechanical Engineering from The University of Memphis. Similar to Jeremy,

Cephus brings his passion for sports and entertainment and his wealth of knowledge as a Certified NFL and NBA Agent. As Managing Partner and Director of Contracts and Negotiations, Cephus has utilized his extensive negotiation experience from years of negotiating with corporations and defense attorneys to garner the best outcome for his clients.

Career Stats
DEATRICH WISE -THE EVERY DOWN PLAYER-

Why Deatrich Wise Should Select Zuratti? 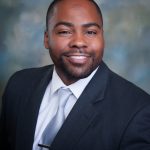 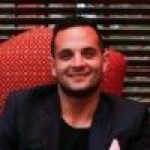 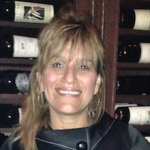 Michael, Cephus and Mimi will prepare and promote Deatrich 24/7 for events prior to the 2017 NFL Draft 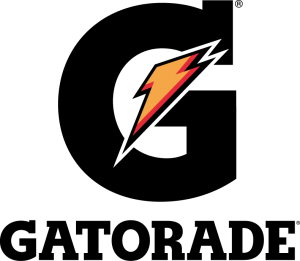 Separate Deatrich from other prospects at his position by highlighting his personality while helping to increase the value of his personal brand. 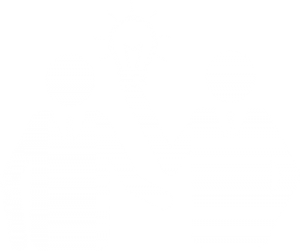 Second Career Begin the process of preparing Deatrich for life after football and a second career. 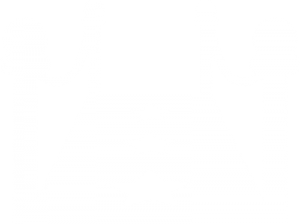 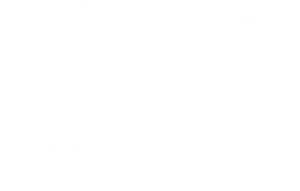 Stipend Zuratti will provide Deatrich with a monthly allowance to cover his day-to-day expenses from the time of signing through the NFL draft.

Family Secure everything for Deatrich's family throughout the whole draft process

Social Media Feature story pitches to all major outlets in target cities where Deatrich could be drafted which will increase social media presence. Build Deatrich's fan base leading up tot the draft. This will entrench Deatrich in the minds of all football fans to help increase public awareness and interest. 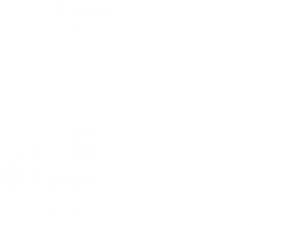 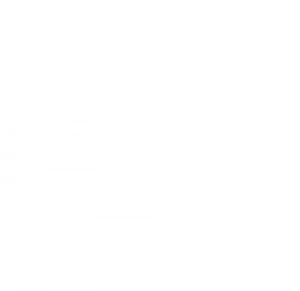 Radio Feature Deatrich on radio stations across the country. Primarily will be focused on Sports Talk Radio shows. 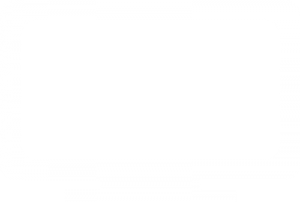 TV Set up Deatrich with a diverse portfolio of endorsements. Said endorsements will result in various TV commercials that will be aired both locally and nationally. 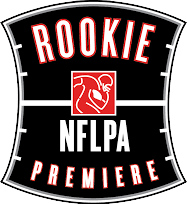 Service is the price you pay for the space you occupy 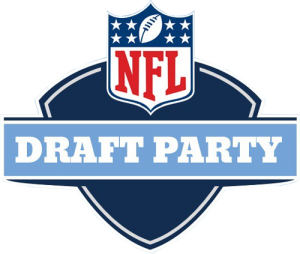 PROCEEDS WILL GO TO DEATRICH's NON-PROFIT

5. To Inspire Service in the Public Interest